Tonga's King is reported to have sent soldiers and the Prime Minister to halt the baptism of his son Prince Ata into the Mormon church.

Prince Ata is the King's second son and fourth in line to the throne, and some reports say the King has warned his son he could have his title revoked.

Kaniva News says the prince agreed to postpone the ceremony, but two months later the 26 year old prince has still not been baptised, despite continuing to attend the Latter Day Saints Church.

However, a spokesman for the Tongan military says he has no information about any soldiers being involved. 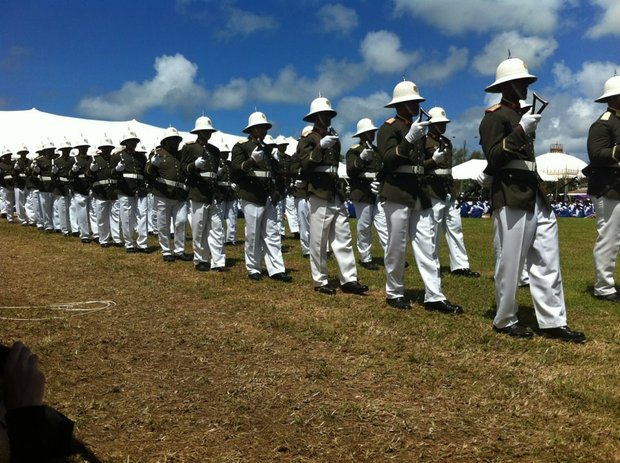