The allegation of racism was made by the head of MIDA, Ashwin Raj, in an address to the United Nations Human Rights Council in Geneva.

"During the elections MIDA called for and received retractions and apologies from Radio New Zealand and Al Jazeera in relation to stories about Fiji which were racist, unbalanced and inaccurate."

Ashwin Raj gave no details of the alleged racism or imbalance. 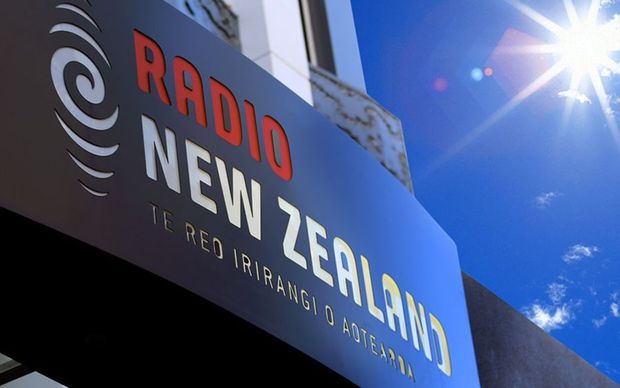