The Fiji Labour Party leader says he doubts that a complete picture on ministers' salaries has emerged in the recently released Auditor General's reports.

But Mahendra Chaudhry, who was the interim government's finance minister in 2007 and 2088, says he is investigating if the figures released are correct.

Mr Chaudhry says it has been reported the Prime Minister and the Attorney General were receiving more than 500,000 US dollars in salary each.

He says there was also concern about their salaries being paid through a private accounting firm, which had close connections with the Attorney General.

"These allegations of ours have not been denied or refuted. And despite repeated demands that they table the audited accounts of the salaries of the Prime Minister and the Attorney General from April 2010 to September 2013 have not been met."

Mahendra Chaudhry says he hopes the issue is raised in parliament. 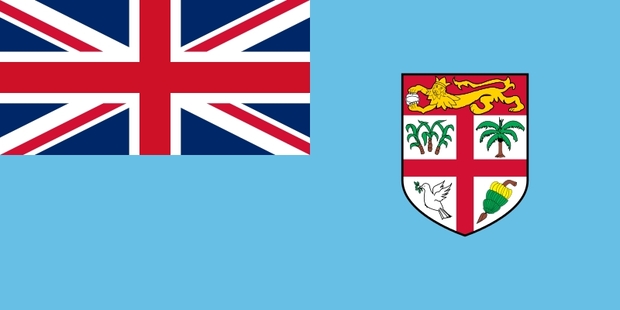