Reni Maitua, Tautau Moga and Sauaso Sue have each been fined just under $US9,000 for their involvement in a Brisbane night-club fight last weekend.

The trio, who had already been stood down from Samoa's opening Four Nations clash against England on Saturday, were dealt the fine by the NRL.

The NRL says the sanctions are a sign the game's governing body will not tolerate player misbehaviour.

Moga was one of eight men who were arrested following a skirmish outside a night-club early on Sunday morning while Maitua and Sue were present when the fight erupted. 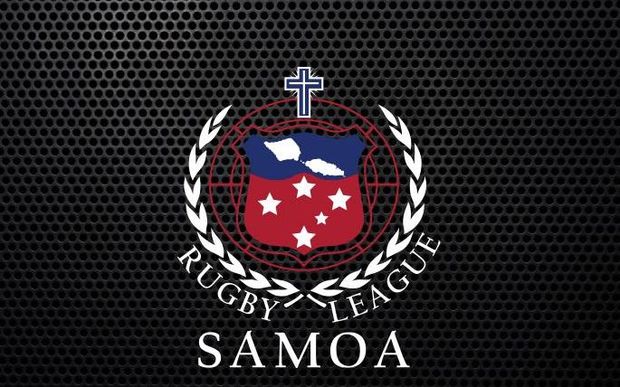