An audit into the Fiji military's spending shows it spent 23 million US dollars over its allocated budget in 2007, the year after it staged a coup.

The Fiji Times says the details are outlined in the recently released Auditor General's report.

It says the report states the military's excessive over-expenditure is a clear indication of mismanagement of public funds and ignorance of financial institutions.

The report says the military overspent in areas of establishing staff, travel and communication, maintenance and operation, and in the purchase of goods and services.

The Auditor General's report recommends the military better operates within its budget, and reviews its expenditure on a monthly basis.

The military was run by then Commodore Frank Bainimarama who in 2007 also took over the prime ministership. 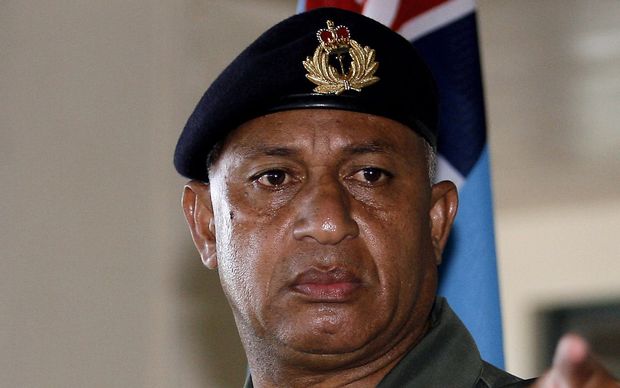