The PNG Accident Investigation Commission says the pilot then suggested he could use the radio-controlled Instrument Landing System, but it was too late.

The AIC says there is no suggestion the air traffic control was at fault, as it's the pilot's duty to maintain separation from cloud and land after reporting the all-clear.

The plane crashed near Mt Lawes, killing both the pilot and co-pilot and a passenger on impact.

Another passenger died a day later, and there were five survivors.

The head investigator into the incident, Thomas Kapai, says there will be further study of the devices retrieved from the wreckage.

"We need to get information from the CRV and cockpit video camera and also the automatic data system that needs to be transcribed and analysed. Those are the main ones to be investigated before we can actually get a picture of what really happened." 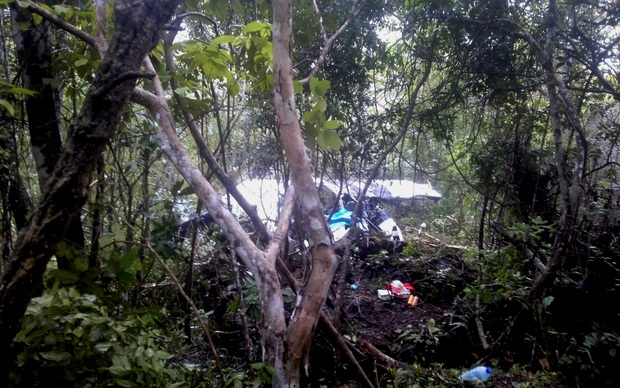