The chairman of the newly-appointed Public Accounts Committee in Fiji, Biman Prasad, says it will soon begin scrutinising the last seven years of government spending.

Mr Prasad, who is an opposition member, says the committee was appointed yesterday and will meet in the next week to come up with a working plan.

While parts of the 2007 to 2013 Auditor General reports have been released publicly, Dr Prasad would not comment on its contents until the Public Accounts Committee meets.

Dr Prasad says the committee has a big job ahead.

Biman Prasad says it does not have a timeframe on when it will present its report to parliament.

It is the first time the government's spending has been made public in the last seven years. 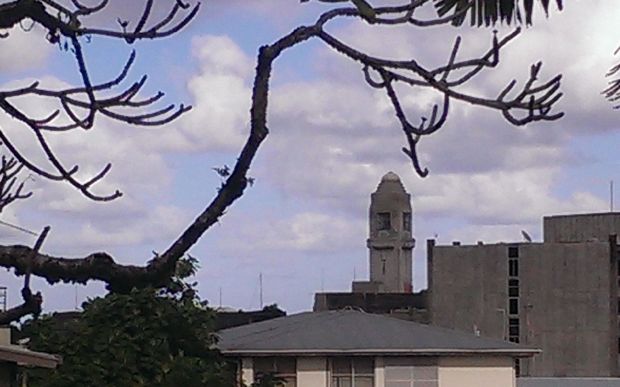