The governing body for Papua New Guinea's Port Moresby says it will not back down on it's betel nut ban enforcement programs.

The Post Courier reports that grandmother Veronica Memi Onne was killed in a hit and run when she fled from authorities after a confrontation at a betelnut stall at Hohola.

A ban on betel nut sales in Port Moresby began this year as part of plans to clean up the city and clamp down on crime associated with betel nut sales and alcohol abuse.

The National Capital District Commission's deputy city manager, Honk Kiap, says the betelnut law has contained trial and errors but the authority has corrected it and it will push on.

Mr Kiap says people in Port Moresby must accept the fact that the ban is there to stay.

He says some people have drowned while attempting to swim the Laloki River loaded with betelnut bags and others are robbed at sea by pirates.

Mr Kiap says they regret the loss of lives, including the recent grandmother who tragically lost her life in Hohola, but they won't deviate from the plan. 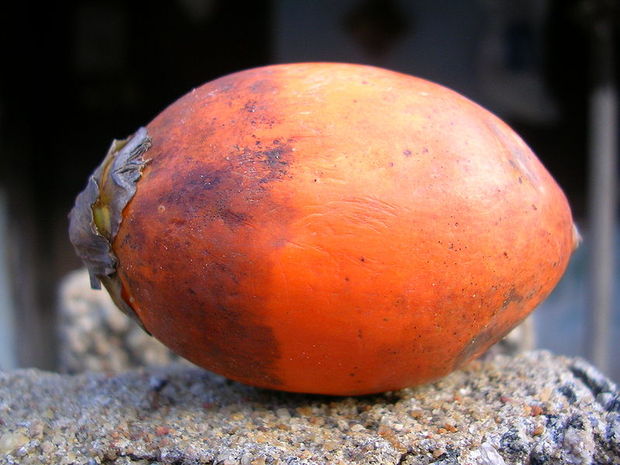