He has just assumed chairmanship of the Pacific Islands Chiefs of Police which is holding its annual conference in Auckland.

Police chiefs from 22 Pacific jurisdictions are attending the conference.

Its theme is 'Leading the Mindset Change to Prevention' and Mr Bush says the benefits of collaboration on law enforcement issues that affect the Pacific cannot be overstated.

He says the meeting will also have a focus on bringing more women into policing roles. 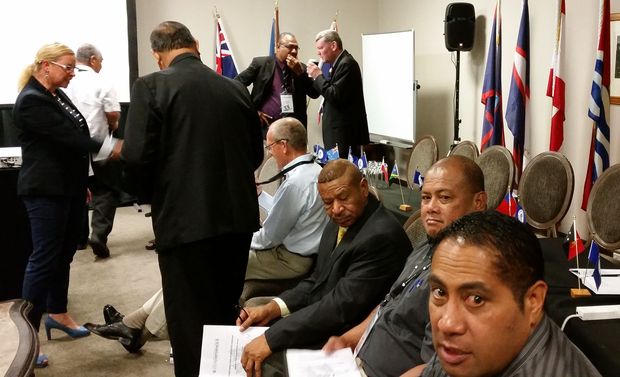