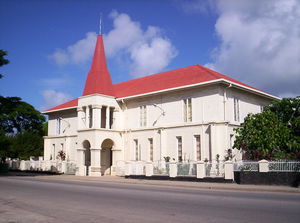 The Public Service Association has threatened strike action if the Government fails to meet its demand for at least a six percent cost of living top up.

But Mr Moeaki says while it is the workers' right to ask for higher salaries there is no money available.

"The statement we are making is to make clear that, with regards to what has been approved in terms of the Budget for the current financial year we do not have any provision. In other words we cannot afford any further increase."

He says public servants had already got a five percent cost of living adjustment at the beginning of this year and another one percent in July.