Four police officers, including an inspector, have been arrested in Samoa as a result of an inquiry into a 3-year-old who was locked in jail with his father last Friday.

The father was taken into custody for driving an unlicensed vehicle, and his son, who was in the car at the time of the arrest, was also taken into police custody. 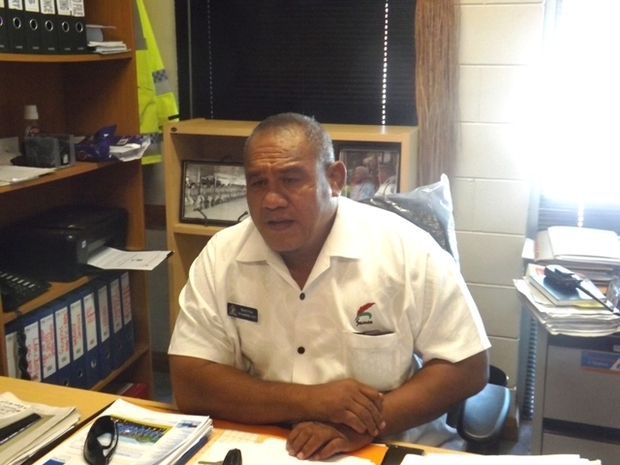 The acting Police Commisioner, Misa Talaimanu Keti, says an internal inquiry found there was a breach in the performance of police duties, especially by the suspended officers who had dealt with the matter.

The officers will appear before a police tribunal on the 28th of October.

Misa says the Ministry of Police and Prisons is now looking at providing further education for the officers on how to handle matters involving children.