Leaked documents have revealed that staff at Australia's asylum seeker detention centre on Nauru have reported persistent acts of child abuse and self harm for several months.

The minutes of welfare meetings, obtained by The Guardian, detail many concerns about abuse and child protection at the camp. 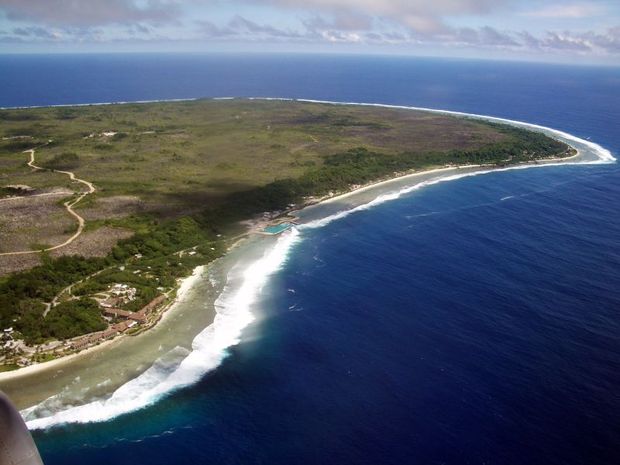 The documents show that in one week in June, there were three suicide attempts and several cases of children as young as eight displaying signs of distress, eating disorders and depression.

They also detail accounts of children being attacked and bullied, including a 16-year-old who told her case workers she had been tormented and sexually harassed by security guards.

An intelligence report by the camp's welfare provider, Transfield Services, for the 2nd of August says eight detainees were required to be under constant monitoring for self-harm, including one man who was not permitted to be more than arm's length from a guard at any time.

Australia's immigration minister, Scott Morrison, on Friday announced an investigation into allegations of abuse on Nauru.

But he also said he was concerned by allegations that staff were facilitating protests and that he had intelligence to suggest that some stories of abuse were fabricated.