A woman officer has been charged with careless driving causing damage to a police vehicle.

The second officer is charged with failing to comply with the use of the breathalyzer device after he took off home in full uniform on a police motorbike while under the influence.

The third officer is facing charges of actual bodily harm relating to an incident which had happened while he is off duty. 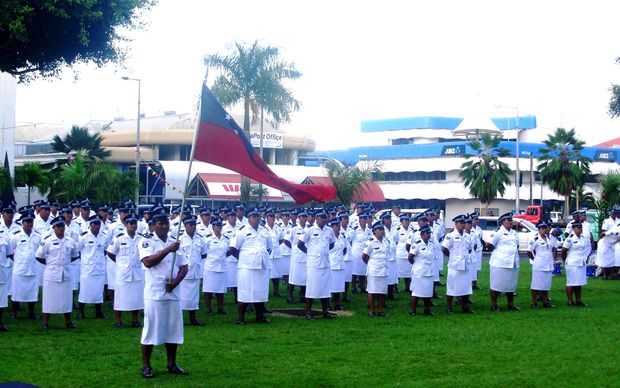