The office of Vanuatu's Prime Minister says investors hoping to build a nickel smelter on Santo have been asked to submit a formal proposal.

A joint venture was signed recently between a New Caledonian company, MKM, and China's Jin Pei, with plans to build a one-billion US dollar nickel plant to process low quality ore from New Caledonia.

MKM has now been asked to formally apply in accordance with all necessary legal requirements including environmental laws.

A feasibility study is to be conducted to determine the appropriateness of the smelter.

MKM has yet to lodge an application through the Vanuatu Investment Promotions Authority, but they have sought preliminary agreements from local authorities in Santo.

Mr Lini told MKM a paper will need to be tabled by the Council of Ministers before formal approval can be given.

In the meantime, all relevant public agencies are being asked to ensure they are well versed in the associated risks of such project so they can help the government make an informed decision. 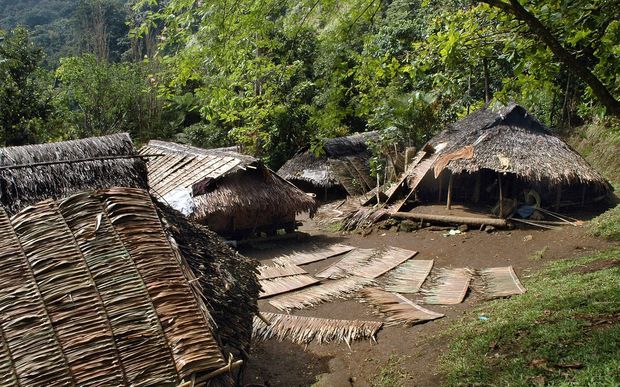