The results of July's election in the Cook Islands are in disarray after the ruling party lost its one seat majority as a result of a court decision.

The High Court has upheld an electoral petition by the main opposition Democratic Party, whose candidate has now been declared the winner in the Tamarua electorate by three votes.

The ruling, handed down by Chief Justice Thomas Weston, upholds most of the grounds in a petition launched by the Democratic Party contesting July's result in Tamarua.

This means the Democrats' Tetangi Matapo is now the member of parliament, and the ruling Cook Islands party has lost its one seat majority.

In order to stay in government, the Cook Islands Party has to win a by-election in Mitiaro, an outer island electorate which has historically swung in the Democratic Party's favour.

If the Democrats win Mitiaro, then the Cook Islands will have a hung parliament, and another general election may be called. 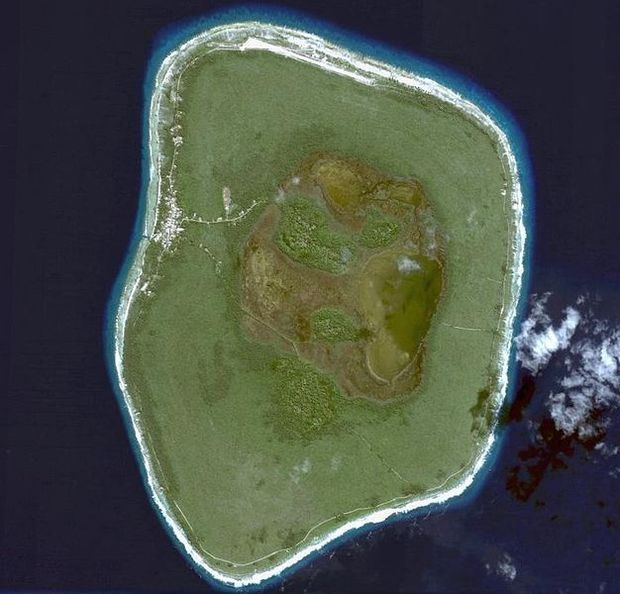