The Commonwealth has reinstated Fiji as a full member following credible elections earlier this month, eight years after the nation was first suspended following a military coup.

Ministers from the 53-nation organisation made the decision on Friday after Frank Bainimarama, who had led a bloodless coup in 2006, was sworn in as prime minister on September 22 following a general election.

The group had concluded that Fiji's suspension from the Councils of the Commonwealth should be lifted in recognition of the credible elections held on the 17th September 2014, and the assumption of office by a democratically elected government.

The Commonwealth suspended Fiji following the 2006 coup and in 2009 this became a full suspension.

Earlier this year, however, the suspension was scaled back to allow the country to participate in the 2014 Commonwealth Games in Glasgow.

The statement added the group congratulated the newly elected government of Frank Bainimarama and called on all stakeholders in Fiji to continue working together to strengthen the country's democratic culture, encouraging them to explore opportunities for dialogue and national reconciliation. 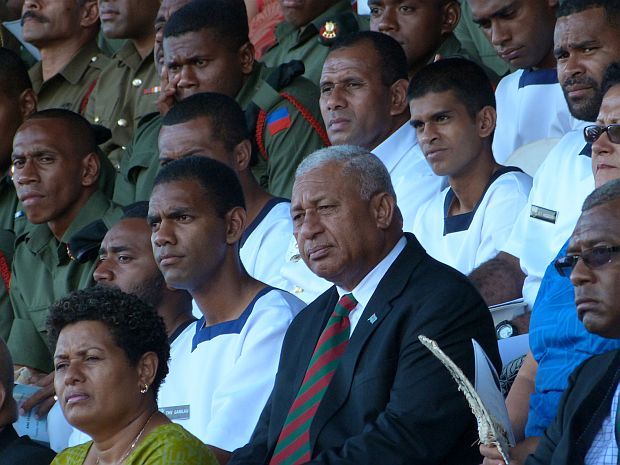