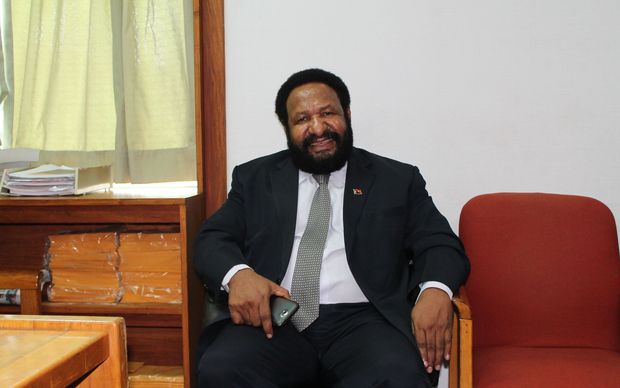 Mr Polye, who has been a vocal critic of the Prime Minister since being sacked as Treasurer in March, has indicated he will move to the opposition if given the role of Opposition Leader, which is currently held by Belden Namah.

Sam Basil says Don Polye should first move into opposition, along with however many THE members remain in support of him, before worrying about who leads the alternative government. 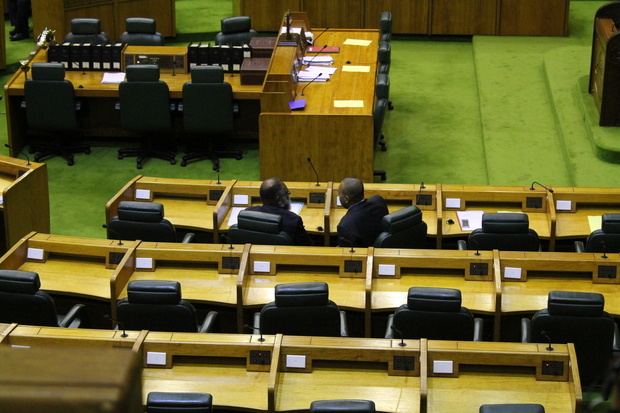