Ceremonies are scheduled this weekend to mark the 5th anniversary of the 2009 earthquake and tsunami which killed 34 children, women and men in American Samoa.

The Pago Pago Rotary Club will hold its remembrance of the tsunami victims on Saturday at the Tsunami Memorial Picnic Shelter at Lions Park.

The Rotary Club and Hawaiian Air have set up picnic tables, BBQ pits and a memorial plaque with the names of all of the victims at the park.

"There are a lot of families that are still affected, from that, with the loss of their loved ones. We want to honour them, we want them to know that we haven't forgotten their sacrifice. Having memorial ceremony every year is showing them that we know that are important."

Leone village, which lost 11 people in the tsunami, will also have a sunset remembrance ceremony at the Leone Healing garden on Sunday.

The names of the Leone members killed in the disaster along with the other 23 victims will be recited and candle-lit floating lanterns will be launched in their memory. 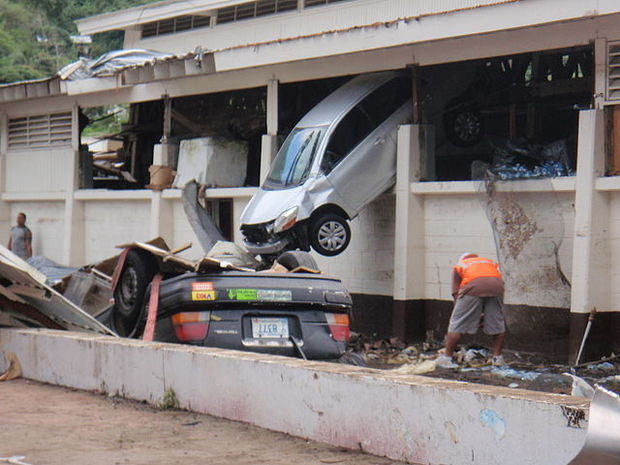