The elections authorities in Fiji say they say they'll look into allegations of alleged irregularities but they're not satisfied with documents provided so far.

The Supervisor of Elections Mohammed Saneem has confirmed receiving papers including photos and a copy of a ballot paper from a group of five political parties which have made allegations of systematic fraud.

Final results are still due but the FijiFirst party led by Frank Bainimarama has a comfortable lead so far.

The group, which does not include FijiFirst, says the photos show unsecured ballot papers in a car boot and they are documenting 50 more cases including evidence of one village polling station that was never set up.

The Supervisor of Elections Mohammed Saneem says the car in the photo was leased to the Fijian Elections Office.

"What is not clear is what is the relation of the evidence to any of the polling stations. Of course we take this seriously. The Fijian Elections Office has always said that we are committed to transparency and honesty and integrity. The alleged evidence that we have received requires more verification." 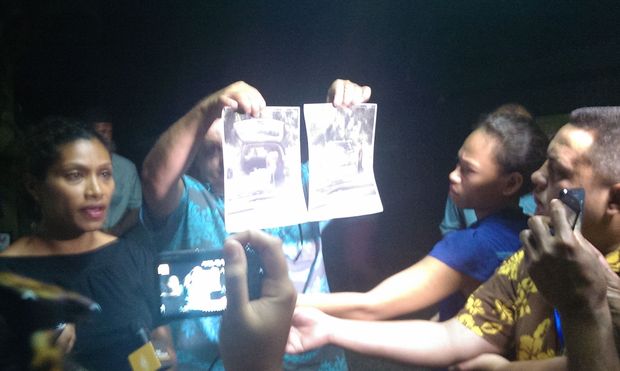