Fiji's election authorities say counting will not be suspended despite claims of many irregularities by five political parties.

The parties which have been contesting Fiji's landmark election against the Bainimarama led FijiFirst party say they will not accept the results of the election because of systematic fraud.

They have called for counting and verification to be stopped saying their agents have reported back many incidents like ballot boxes stuffed with extra files and boxes removed without ballots being counted.

But Fiji's Elections Supervisor Mohammed Saneem says counting will continue round the clock.

"What they are saying is allegations. If they have not put anything in writing at the time the counting was taking place, I think it just becomes something they are saying until it's formalised."

Mr Saneem has welcomed the observations of the Multinational Observer Group who said the election was conducted in an atmosphere of calm with an absence of electoral misconduct or evident intimidation.

Mr Saneem expects final results to be through in three or four days as many ballot boxes are still to arrive from the north and west of Fiji. 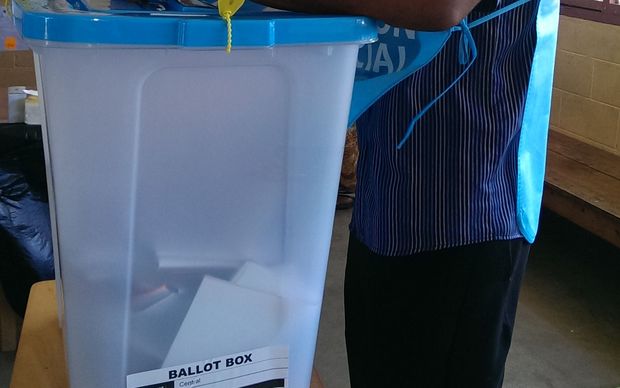