Five political parties in Fiji have called on election authorities to suspend all counting and verification of provisional results, saying they will not accept the results of Wednesday's poll.

The parties have been running in the polls against the FijiFirst party led by the prime minister Frank Bainimarama.

According to provisional results he has a commanding lead of 60 percent of the vote. 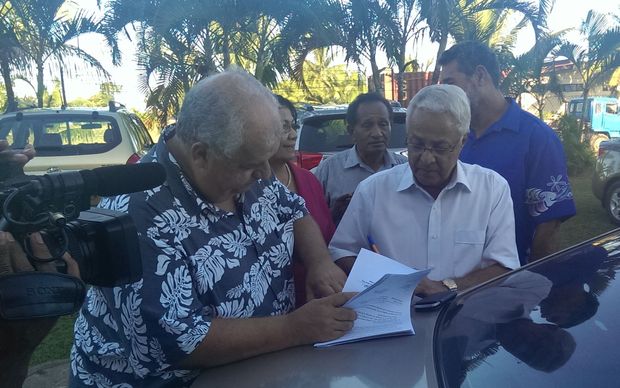 Mick Beddoes of the Sodelpa party says the parties are not happy.

"The political parties do hereby declare that they will not accept the outcome of these general elections based on the evidence available which points to a co-ordinated and systematic effort to defraud the citizens of Fiji of a free and fair election."