Over 80 delegates from West Papua and other countries are expected to converge on Port Vila at the start of next month to attend the West Papua Conference.

The Chairman also calls on the people of Vanuatu to stand as one to show the world that Vanuatu, a Melanesian sovereign state, cares for its fellow Melanesians in Indonesia's Papua region.

Vanuatu's government, led by Joe Natuman, offered to host the West Papua Unification Conference so that a range of pro-independence groups can apply under a unified umbrella for West Papua to become a member of the Melanesian Spearhead Group.

In another development, the Secretary General of the West Papua National Coalition for Liberation, Rex Rumakiek has been appointed Acting Chairman of the Coalition.

Mr Rumakiek is succeeding the late Dr John Otto Ondawame who passed away and was buried in Port Vila last week. 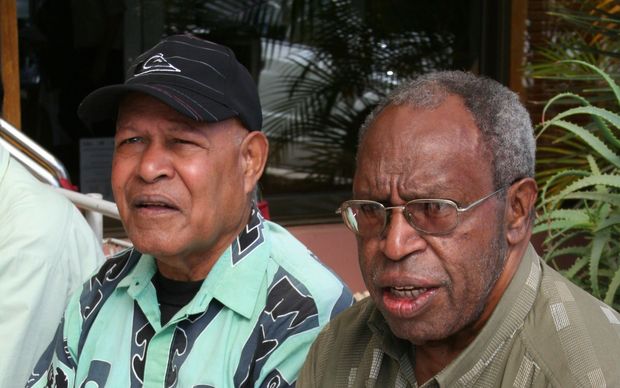