News reports in the Middle East say that the captors of 45 Fijian troops who were released in the Golan Heights last week were paid a ransom by the government of Qatar.

Quoting Syrian opposition forces Israel's Channel 10 news channel says Qatar paid the al-Nusra militants 20 million US dollars for the release of the peacekeepers, who were serving as part of a United Nations force in Golan.

The reports are at odds with earlier UN statements that no concessions had been made. 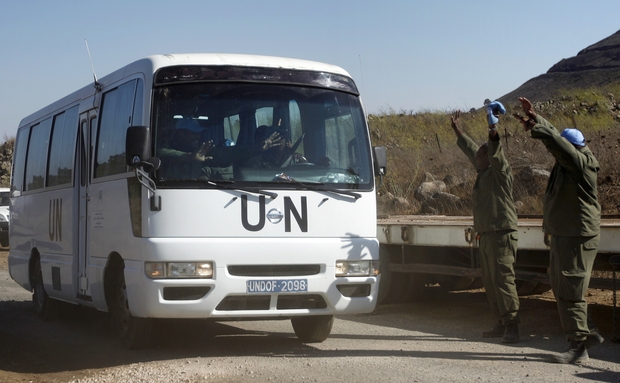 However, in a statement released this evening, Fiji's foreign minister Ratu Inoke Kubuabola says he met with his Qatari counterpart last week, where he was promised that no efforts would be spared in releasing the soldiers.

They were released 24 hours later.

Ratu Inoke says Fiji is grateful to the government of Qatar for its efforts in the release of the soldiers.