The fuselage of what is thought to be a booster rocket from a recent NASA launch has washed up on the beach at Wotje Atoll in the Marshall Islands.

A U.S. Embassy official in Majuro says, based on identifying marks on the sections of the rocket that washed ashore it appears to be the stage one booster of a Pegasus rocket that helped launch an IRIS solar observatory into orbit.

The most recent launch was on June 27 from Vandenberg Air Force base in California. 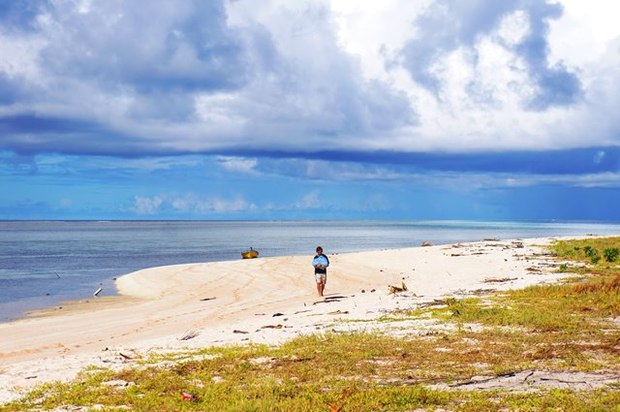 The official says the purpose of the NASA launch was environmental research, not weapons testing.

Staff at the US Army base at Kwajalein are to clean-up the rocket parts.