French Polynesia's pro-independence opposition has named its candidates for the election of the territory's two seats in the French Senate.

They are Tauhiti Nena and Richard Tuheiava, who has held one of the two seats for the past six years.

The ruling Tahoeraa Huiraatira earlier chose its two candidates for the election in two weeks.

They are Teura Iriti and Vincent Dubois, who is a son-in-law of the veteran politician, Gaston Flosse.

A week ago, Flosse was given notice of his conviction for corruption and moves are foot to strip him of his office despite his term ending at the end of the month.

The two Tahoeraa candidates are widely tipped to be successful because the party dominates the electoral college tasked with choosing the Senators. 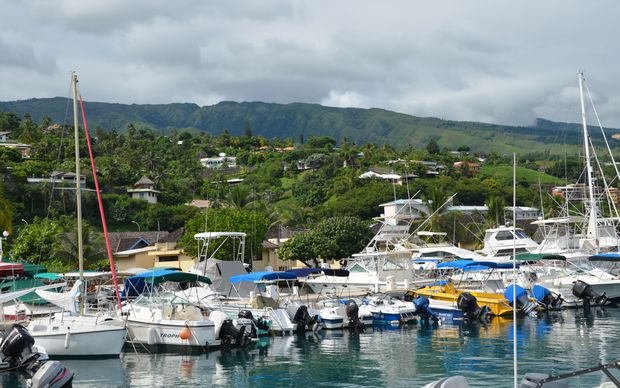