A meeting of French Polynesia's ruling Tahoeraa Huiraatira has confirmed that its candidate to succeed Gaston Flosse as president will be Edouard Fritch.

This follows last weekend's decision by the French government to serve Flosse last July's court sentence for corruption, which entailed a suspended four-year jail term and the loss of his office for three years.

Mr Fritch says the election will be held on September the 12th and not on the 11th as requested by Flosse, citing sensitivity surrounding the date of 9/11.

Mr Fritch will resign as president of the territorial assembly for it to elect a successor on the 15th, which is expected to be Marcel Tuihani.

The French overseas minister, George Pau-Langevin, says she believes Flosse himself decided who would succeed him and therefore she thinks things will go well.

Flosse likened the judicial process used against him to Russian roulette and said President Francois Hollande was weak for not pardoning him. 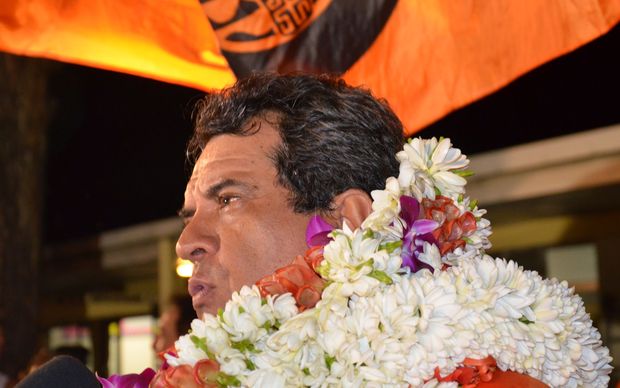