The courier company DHL Express says one of its employees in Fiji has denied allegations that he pressured an elderly couple into voting for Frank Bainimarama in pre-polling for the national election.

The Suva couple, who had qualified for postal voting whereby ballot papers are delivered by a courier, lodged their complaint at the electoral office, and were interviewed by police.

"The complaint by the couple, who are understood to be Labour Party supporters, was referred to the Fiji Independent Commission Against Corruption. However, the international courier company has released a statement through its New Zealand country manager Tim Baxter. It says DHL is aware of and has spoken to the courier driver who is the subject of an alleged incident in pre-polling for Fiji's election. DHL Express Fiji has spoken to the employee involved who denies the allegations. DHL says it is working with the Fiji Independent Commission Against Corruption to resolve this issue." 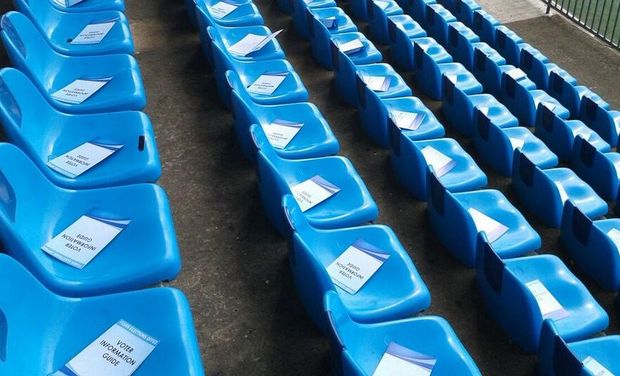