The public prosecutor in French Polynesia says he has ten days to decide whether to appeal the acquittal of the President, Gaston Flosse.

Flosse, along with five other defendants, had been accused of abusing public funds by paying a leading pearl producer, Robert Wan, nine million US dollars to buy Anuanuraro atoll, which was a multiple of its valuation.

The court has found all defendants not guilty.

Flosse's lawyer says the purchase was never a matter to be dealt with under criminal law.

He says there is a constitutional principle at play which allows the government of the day to acquire land as a reserve. 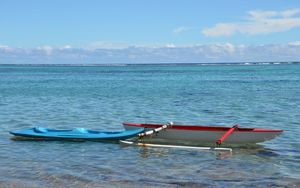