The Samoa government has officially opened the country's first wind energy project at Vailoa Aleipata on the southern coast of Upolu island.

The Aleipata wind farm includes two 55 meter high wind turbines in which each produces 275 Kilowatts of electricity with a total output of 1.5 million units.

It will be directly connected to the Electric Power Corporation's electricity network.

The project was made possible through the Abu Dhabi Fund for Development of the United Arab Emirates-Pacific Partnership Fund, which is allocating 50 million US dollars in grant for renewable energy projects for Pacific nations.

Samoa is one of the six Pacific Islands, to receive the funding, for installation of renewable energy schemes in the Pacific region. 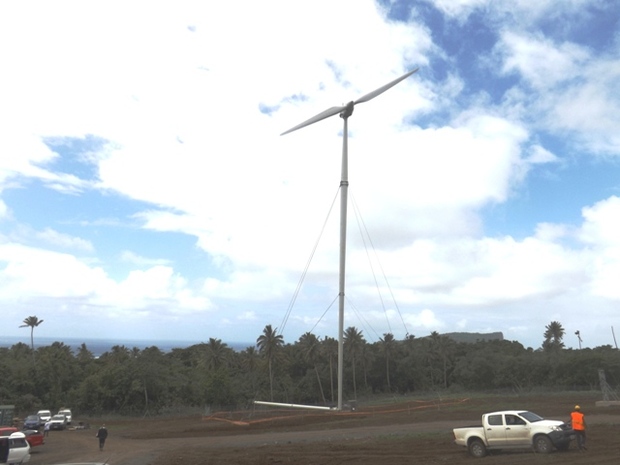