Samoa's Polynesian Airlines has opened a new VIP lounge for air travellers between Apia and Pago Pago in time for the touch down of the company's third small aircraft next week.

The US$60,000 facility at Fagalii Airport will accommodate leaders and high level delegations enroute from American Samoa for Apia to attend the Small Island Developing States conference.

But it will also be used in the future by government leaders in both Samoa and American Samoa.

The Samoan Prime Minister, Tuila'epa Sa'ilele Malielegaoi, says the new development is another step forward in improving the airline's service. 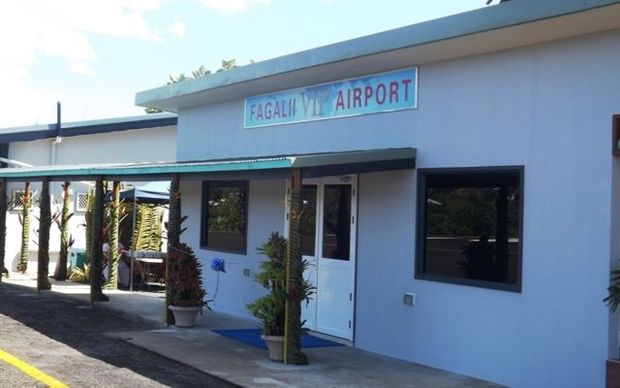