The FijiFirst Party has named several former military officers in the final batch of 30 candidates who will contest next month's election.

The party led by the prime minister, Rear Admiral Frank Bainimarama, has chosen among others Joeli Cawake, Netani Rika and Laisenia Tuitubou who had all been appointed as top regional administrators after the 2006 coup.

The line-up also includes the former permanent secretary at the Prime Minister's Office, Pio Tikoduadua, and a minister in the ousted government, Jioji Konrote.

The party has named businesspeople, lawyers as well as a public radio broadcaster, Veena Bhatnagar.

It has also selected the outgoing chief executive of the Media Industry Development Authority, Matai Akauola.

The election is due to be held on September the 17th, with seven parties contesting 50 seats. 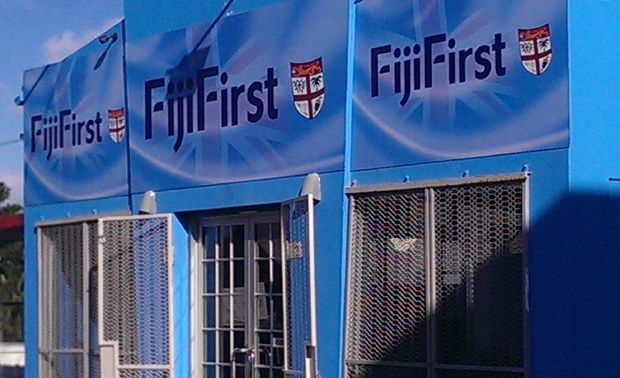