The area of the hotel is to be part of a 52 hectare development with several hotels, a conference centre and a casino.

The project, which is expected to cost about three billion US dollars, is aimed to create jobs and revive tourism. 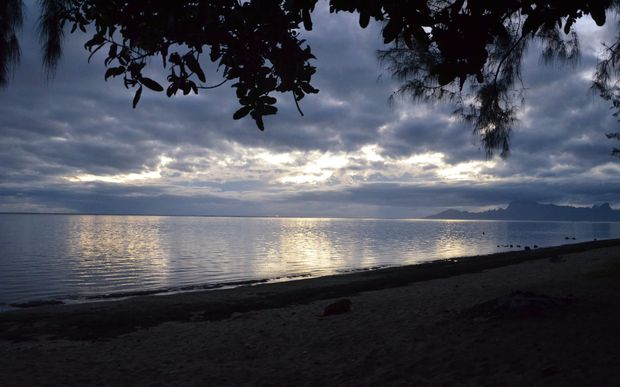