This comes after the new president of the southern province, Philippe Michel, last week cancelled the memorandum of understanding signed by Mrs Ligeard who is his predecessor.

The province's MOU with Eramet of France and Vale of Brazil provided for a four-year study of the Prony and Pernod deposits in the south of the main island, with a view to consider building a new nickel plant.

Mr Michel says the deal was illegal on several counts and included a secret section approved by Mrs Ligeard.

She has now called for a probe involving all political parties to shed light on the matter.

The cancelled deal provided for a joint venture company, in which the provincial government would have been the biggest shareholder, to examine estimates that the deposits contain three million tonnes of nickel that could be mined over 50 years. 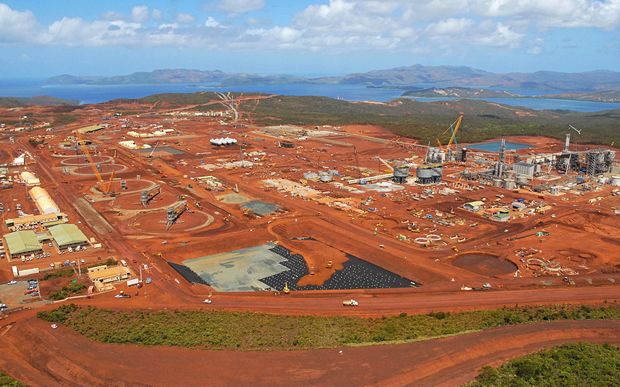