A survey of voters in Fiji suggests most people polled would choose Rear Admiral Frank Bainimarama as Prime Minister, and would vote for his FijiFirst party.

Fiji Times Online reports the results come from the latest Tebbutt-Times survey, which was conducted earlier week, showing 56 percent of respondents would vote for FijiFirst and Frank Bainimarama.

17 per cent indicated they would vote for the SODELPA party, their support doubling compared with May and June polling figures, when only 8 percent said they'd vote for SODELPA.

Voting intention for the Fiji Labour Party and National Federation Party stood at 2 per cent each, while the People's Democratic Party garnered 1 per cent.

Registrations of the two newest parties - OneFiji and the Fiji United Freedom Party - were announced just before the start of polling and both registered less than half a per cent.

More than one in 10 registered voters say they don't know who to vote for. 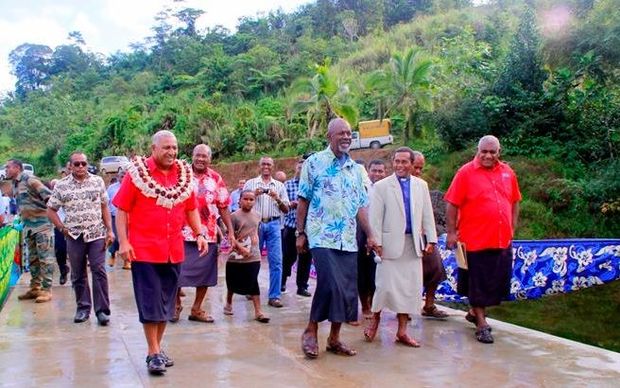