The new president of New Caledonia's southern province has cancelled a deal with two major nickel companies to explore a huge ore deposit.

Philippe Michel says last April's memorandum of understanding with Eramet of France and Vale of Brazil is illegal on five counts, breaching processes and conventions.

Mr Michel also says it involved a secret deal between the two companies and his predecessor, Cynthia Ligeard, who this year has become the president of the territorial government. 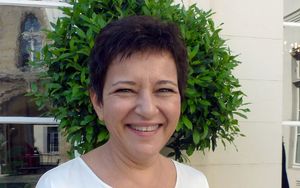 The agreement being stopped was for a four-year study of the Prony and Pernod nickel ore deposits in the south of the main island which were estimated to contain three million tonnes of nickel to be mined over 50 years.

It proposed that a joint venture company be formed, in which the provincial government would be the biggest shareholder. .