Hurricane Iselle was forecast to make landfall on Hawaii's Big Island tonight before passing south of the archipelago's smaller islands on Friday.

State officials are warning of the potential for flash floods, mudslides and power outages.

Hawaii residents have been scurrying for supplies after being told to prepare seven-day disaster supply kits.

Governor Neil Abercrombie signed an emergency proclamation, freeing up funds and other resources, in anticipation of the storms' arrival. 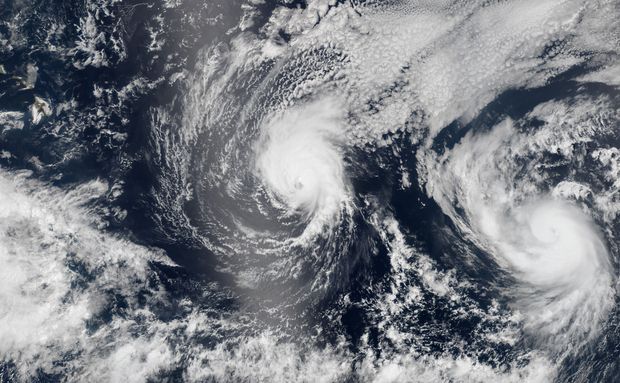