The Solomon Islands Government says it has developed a shelter strategy to address the housing needs of victims of last year's earthquake and tsunami disaster in Temotu Province.

The disaster claimed at least 10 lives and displaced thousands. 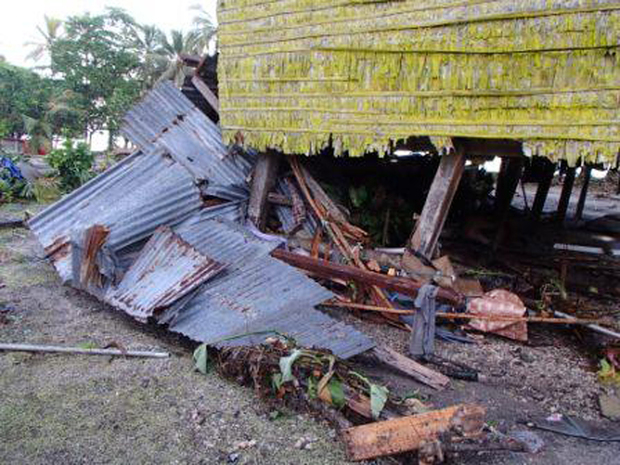 The director of architecture and building at the Ministry of Infrastructure, Patterson Fakavai, says the strategy looks at rebuilding and repairing homes wrecked in the disaster.

He says it will also aim to reduce risk from earthquakes, tsunamis, cyclones, flooding and climate change by making sure houses are designed to be more disaster resilient.

The Solomons Government is yet to allocate funding though some of the money needed is expected to come from aid donors.