Shane Jones attended the 45th summit in Palau last week, where leaders agreed to work together to protect the fisheries from exploitation. 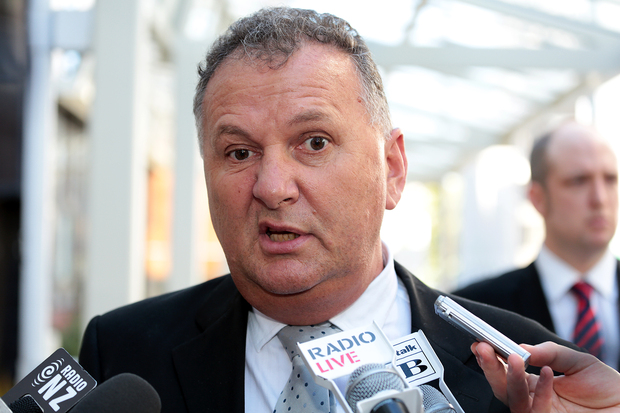 Mr Jones says nations face the challenge of extracting maximum value from the Pacific ocean without ruining it.

He says the Forum communique gives him confidence.

"These are long-term issues and the fact that this communique gives accent to fisheries - it is going to be followed up at the SIDs [Small Islands Developing States] conference in Samoa and at long last, I think, going forward, the fisheries of the South Pacific is going to be a constant item that the leaders end up dealing with."

Shane Jones says unless Pacific nations work together in a collaborative way the region's fisheries will be the first casualty.