A police complaint has been lodged against the French High Commissioner in French Polynesia for failing to execute a ruling by France's highest court.

This follows the refusal by Lionel Beffre to serve last Wednesday's court decision to the territory's president Gaston Flosse, who was convicted of corruption and ordered to quit all his political offices.

The court decision was sent to Mr Beffre, but after he didn't enact it for four days and officially notify Flosse, a citizen, Yves Conroy, has reported him to police.

Mr Conroy says the Paris ruling was effective when it was issued last week and Mr Beffre should have removed Flosse from office immediately. 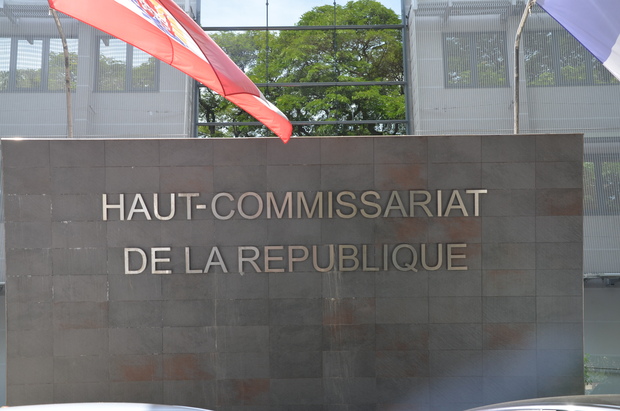 Flosse has maintained his innocence and applied for a partial presidential pardon.

Mr Conroy says the criminal court in Papeete will decide in the case against Mr Beffre on December the 2nd.

Mr Conroy says when he lodged a complaint against Flosse over this very corruption case in 2000, he was detained by police and questioned for a day.