A former Solomon Islands Prime Minister says the country has moved on from the bad experience around the last time an Australian was the country's Police Commissioner.

A career Australian Federal Police officer, Frank Prendergast, has been appointed as the new commissioner.

The last Australian to serve as commissioner, Shane Castles, was controversially dismissed in 2007 and barred from returning to Honiara after being seen to interfere in internal politics.

The Prime Minister at the time, Manasseh Sogavare, whose office was raided by police on Mr Castles' orders, says the problems arose mainly from misunderstandings. 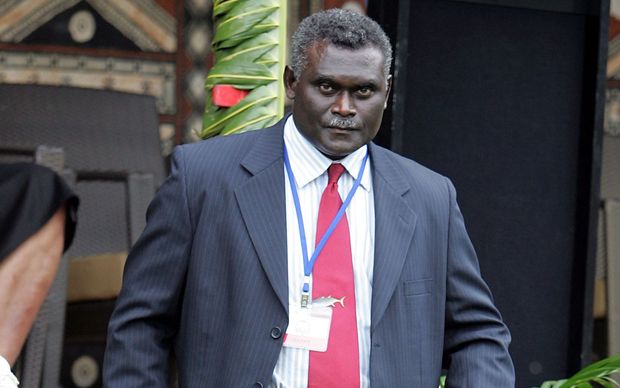