French Polynesia's opposition leader, Oscar Temaru, has called for fresh elections after France's highest court upheld a conviction of President Gaston Flosse that deprives him of all political offices for three years.

Mr Temaru says the assembly should be dissolved and the people should again decide.

This comes a day after Flosse asked Francois Hollande for a partial presidential pardon so that he can remain in office. 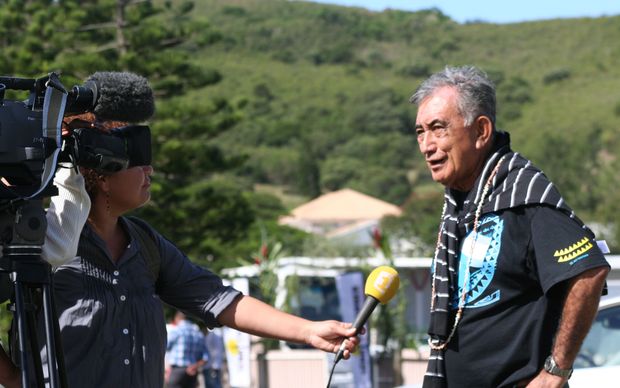 Flosse insists that he has done no wrong despite the criminal court and the appeal court finding him guilty of running a vast network of phantom jobs to enhance his party's standing when he was president in the 1990s.

The French High Commission received the verdict from the Paris court yesterday, but is yet to enforce it and terminate Flosse's tenure.

Mr Temaru says he will remind the High Commissioner not to forget to notify Flosse of the court decision, alluding to other sentences which lapsed because they were not delivered to the offenders within the mandated time.