Samoa's suspended Police Commissioner has admitted to a lack of regulations and policies to govern the country's main prison.

Lilomaiava Fou Taioalo made the admission during the ongoing commission of inquiry into Tafaigata prison, which is investigating a breach of duties and lack of public confidence in the police commissioner.

Lilomaiava has been questioned on several incidents including the death of a mentally ill patient, Hans Dalton, from New Zealand in December 2012.

He was also questioned about the unfair treatment of prisoners.

The inquiry was given twenty five policies implemented by Lilomaiava since he became the commissioner of police.

However, he admitted there was lack of policies and regulations to govern the prison, starting from previous and past police commissioners. 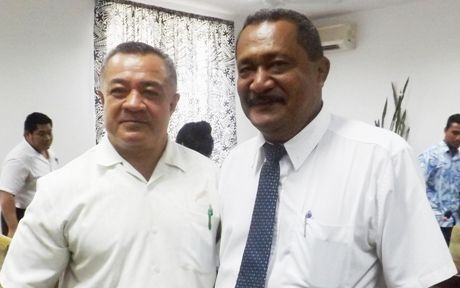