The Regional Assistance Mission to Solomon Islands is welcoming the appointment of the new police commissioner.

Frank Prendergast, who is Australian, is to head the Royal Solomon Islands Police Force replacing the acting commissioner, Juanita Matanga, who has held the position since May 2013. 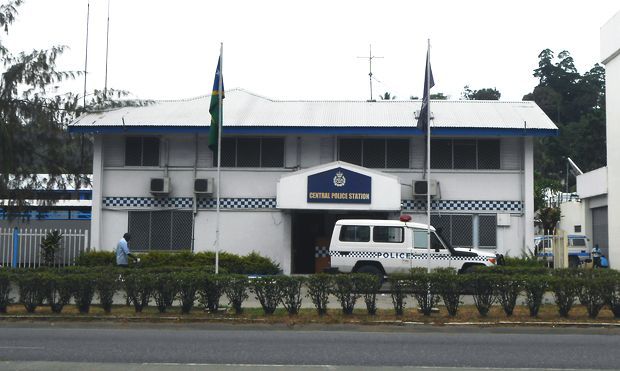 The RAMSI special coordinator, Justine Braithwaite, says the two-year appointment is part of a new phase as the force re-arms and the country prepares for its national elections.

The last Australian to serve as police commissioner, Shane Castles, was controversially dismissed amid allegations of misconduct in 2007.

Mr Castle said it was an attempt to destroy his credibility following a number of police investigations which involved senior government members.