American Samoa's LBJ Hospital's plan to correct failings in its nursing division and dialysis unit has been approved by the federal monitoring agency, the Center for Medicaid and Medicare Services.

As a result the immediate jeopardy status under which the two divisions had been placed following an unannounced inspection by the agency has been lifted.

The chairman of the Hospital Authority Board, Leilua Mase Akapo, was happy with the news.

He says there are several other findings by the agency that LBJ Hospital must address in order to maintain its certification. 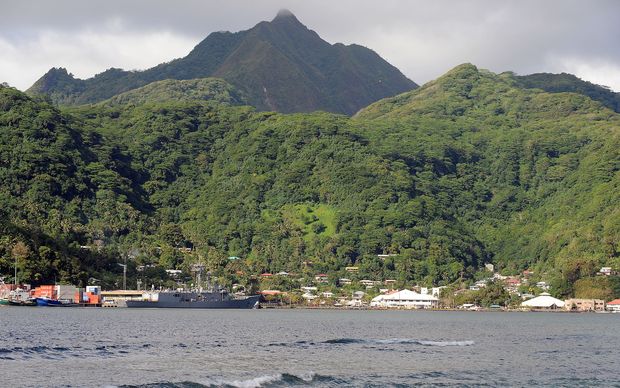 He's hopeful the hospital's 2015 fiscal year budget will include enough funding to make the improvements possible.