The office of Vanuatu's Prime Minister Joe Natuman says it is confident that he maintains the support of a strong majority of MPs despite reports of a pending motion of no-confidence.

Reports emerging from the camp of the opposition leader Moana Carcasses this week said he had the backing of 29 MPs in the 52 seat house to push for a vote of no-confidence.

Mr Natuman replaced Mr Carcasses two months ago after the latter was ousted by an overwhelming majority in a vote of no-confidence.

The Prime Minister's office says the Carcasses-led opposition is trying to cause unnecessary disturbance to the new-look government despite the fact that it has very little support. 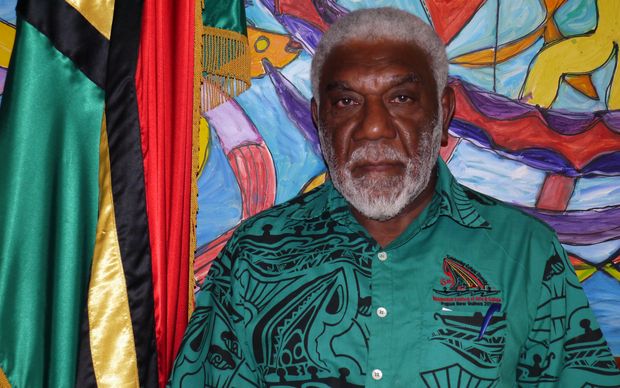 In a statement, it says the opposition's desperation is evident in linking two members of Mr Natuman's party, the Vanua'aku Pati, to a pending motion.

The statement describes the opposition's lobbying for a motion as a wasteful style of politics by power-hungry MPs.