An academic from Fiji says mobilising the significant youth vote will be a major goal for politicial parties in the upcoming election.

Speaking at a conference at the Australian National University, Romitesh Kant says eight years on from the last election, a large bloc of people who have never voted before has been created.

Mr Kant says this group is very attractive for parties, but making youth interested in becoming active participants in the democratic process will be challenging.

"I think for the past eight years or so the environment hasn't actually been conducive enough to allow them to be critical, [to] ask questions, and then suddenly six months, or three months, before elections they are thrust into this and expected to just come up and ask questions and be critical."

The election is scheduled for the 17th of September. 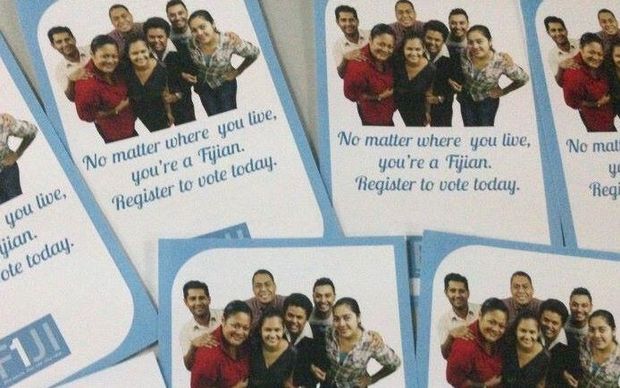