A village chief and former member of parliament in Samoa has dropped a legal action against the village council over the burning of his family home.

Leota Leulua'ialii Itu'au Ale had brought a claim of more than half a million US dollars against the Solosolo village council but has written to the Attorney General, Aumua Ming Leung Wai, for the lawsuit to be withdrawn.

The incident, two years ago, resulted in two men from the village being found guilty of arson. 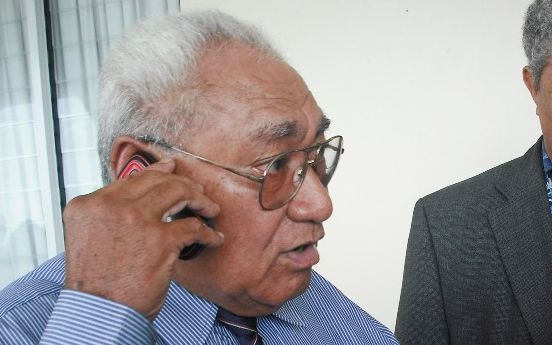 Leota had alleged the council was also involved in the incident but says he and his family have now forgiven and moved on.