Kiribati's Office of the People's Lawyer says it stands by its report that an estimated 300 people were arrested by police on Kiritimati island, reportedly for squatting on government land.

The Kiribati Independent reported the Peoples Lawyer's account, saying that a number of women and children were among those arrested.

A Kiribati government official, Wiriki Tooma, the secretary of the Line and Phoenix island group, disputed the report, saying fewer than 20 men were arrested and later released. 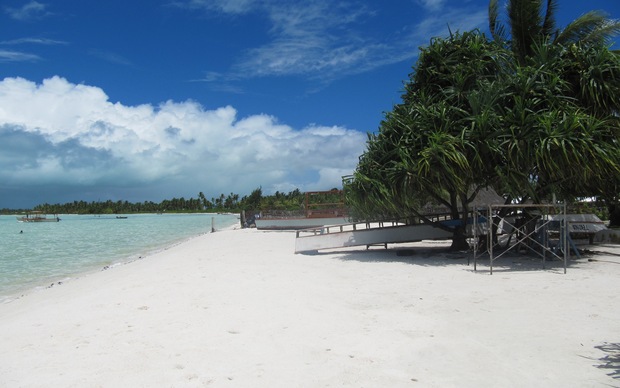 But both the paper and the NGO maintain that their account is correct and that about 300 were arrested.

The squatters' case goes to court in September.