Kiribati will meet with fellow atoll nations next week to to develop a united stance in the face of climate change.

Kiribati, the Maldives, the Marshall Islands and Tuvalu will be meeting under an affiliation known as the Coalition of Atoll Nations on Climate Change.

The President of Kiribati, Anote Tong, says a united stance among the nations will help gain traction and re-direct international focus to the plight facing low-lying atoll states. 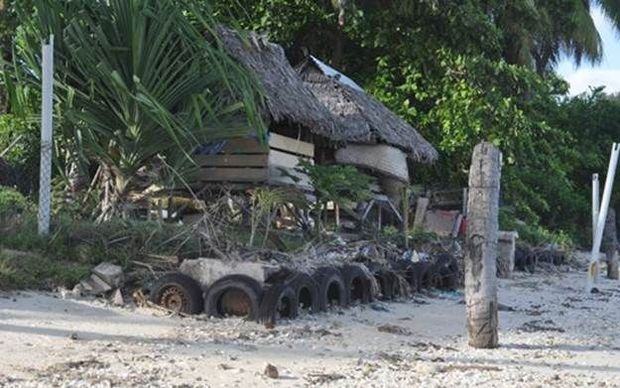 Mr Tong says while the international community is still debating the level of green-house gas emissions, the reality of climate change is already evident, particuarly for low-lying atoll nations.

He says he will continue to advocate that the time to act is now before it is too late for nations like Kiribati.