The Vanuatu Prime Minister Joe Natuman says the onus is on Indonesia to allow West Papuan groups to partake in a more inclusive application to join the Melanesian Spearhead Group.

However the group has brushed off a formal MSG membership application by the West Papua National Coalition for Liberation. 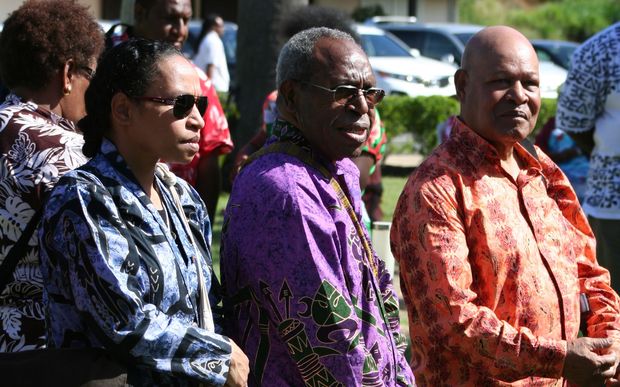 While Vanuatu had been satisfied with the wide level of West Papuan support the coalition had garnered, other MSG members have called for a bid by a more "inclusive and united" group.

Mr Natuman says it is integral that various groups in Indonesia's Papua region be allowed to be included.

"That's why it's important to hold dialogue with Indonesia. Indonesia is an observer of MSG, we have issued this invitation. It's therefore the obligation of Indonesia to allow these groups to express themselves."